15 Check Out The Good Looking Fonts for Developers

These font articles are rare but I try to gather in them the best new fonts that are launched since the last article or haven’t been included in the previous ones. 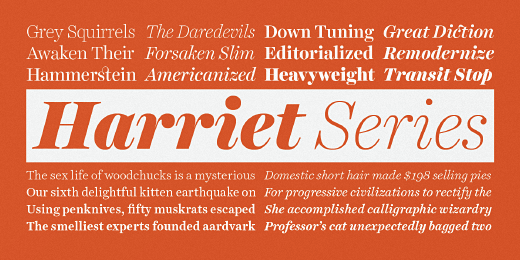 A rational serif family, a contemporary reflection of the serifs popular in mid—20th—century American and English design.

The New Tungstens, a set of four different widths, each in eight weights. A compact and sporty sans serif that’s disarming instead of pushy — not just loud, but persuasive.

The birth of the monospaced types dates back to the past. There was a need for the creation of typesets for typewriters. The difficulty was to align the different glyphs in the same width. 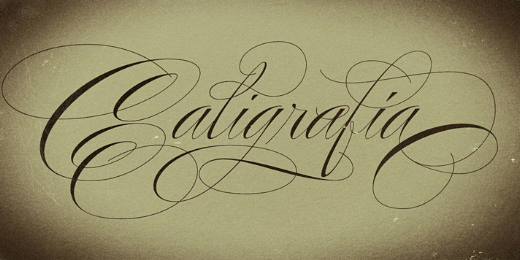 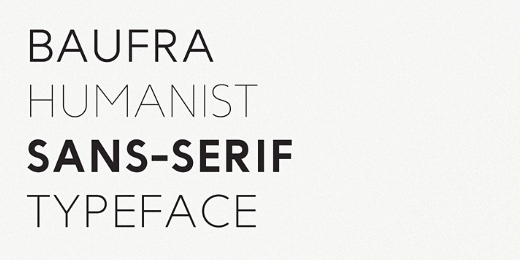 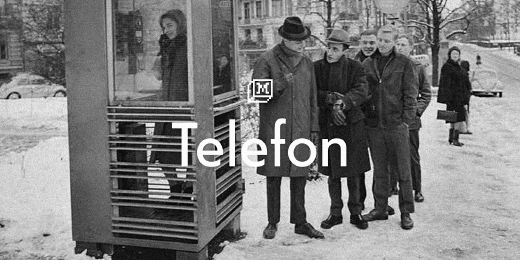 Based on the lettering on the original Norwegian phone booths, drawn by architect Georg Fredrik Fasting in the 30’s. A general purpose geometric sans serif in three weights. 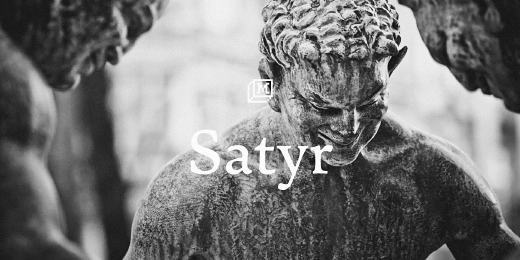 Contrasts convex with concave curves, sculpting letterforms instead of adhering to the traces of a physical tool. 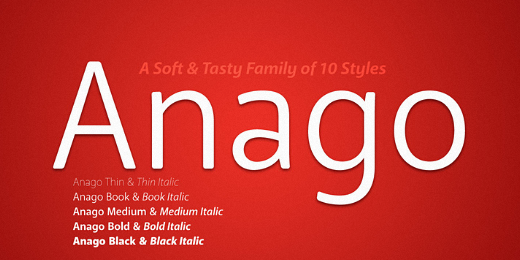 Soft, ample letterforms are casually constructed and the end result produces a typeface that changes color as it varies in size — allowing the type family to work well in both text and display settings as long as attention is given to size. 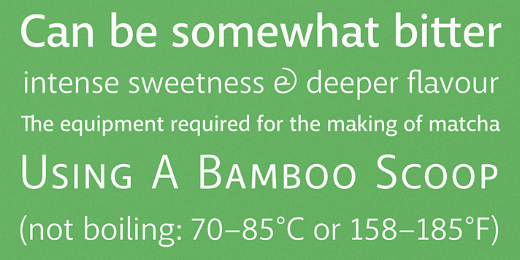 It’s no-nonsense construction bears many influences from Gill Sans and Frutiger while stubbornly blending my own humanist touch. 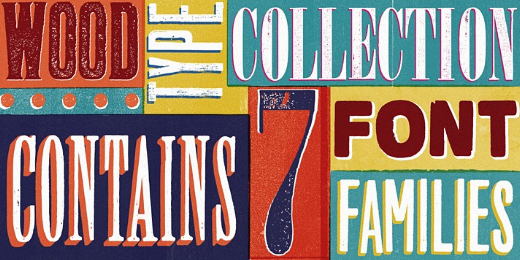 Wood Type Collection from Borutta is a set of wonderful, warm and weathered hand made typefaces. The inspiration for this collection comes from a wooden letter blocks and other old technologies used for printing. 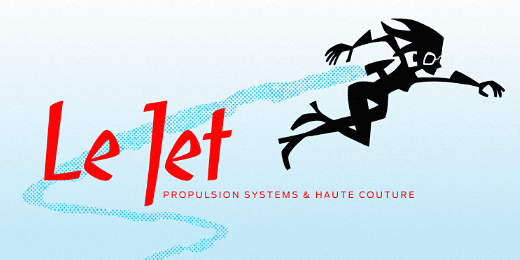 A frisky, acrobatic face that dashes off decorative blurbs, signs, and headlines with a lively, angular zest. 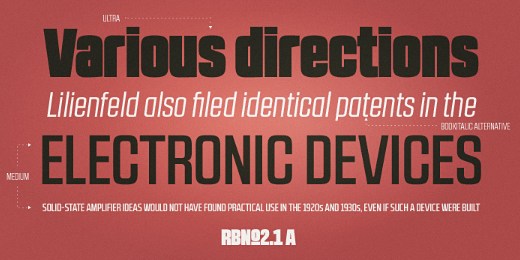 A condensed sans serif typeface with a technical and geometric appearance. 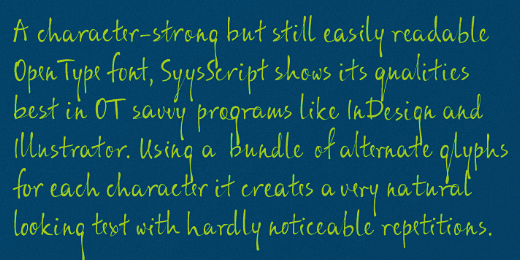 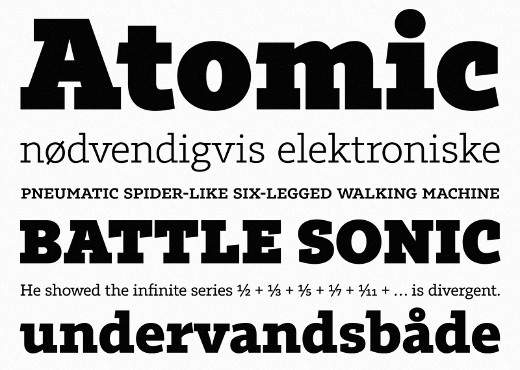 Created by combining several contradictory influences, the result of which is a universal linear font.