Type design isn’t for everyone, but typography is, and nearly every designer works with it every day. This is exactly why Type Release creator Sean Mitchell is here to share with you a list of beautiful typefaces, all of which were released over the last month. 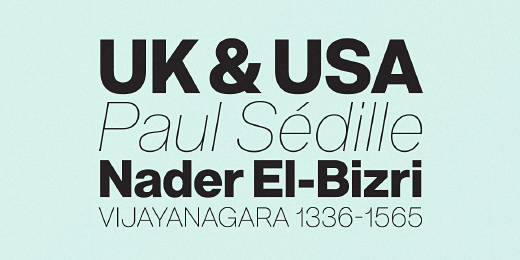 A highly refined neo-grotesque sans-serif based on Helvetica and its modern-day variants.

The signature alphabet of one of New York’s most significant buildings becomes a family of clear and colorful display fonts. 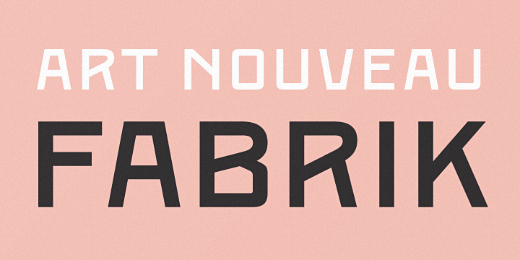 Letters from Sweden’s first release in the “Fabrik Suite” — a project inspired by Swedish industry, factories and harbours. 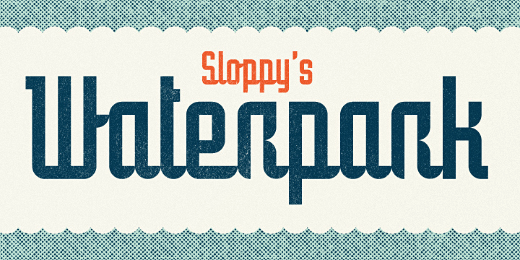 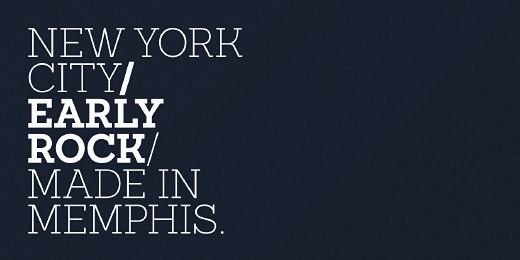 A new version, more robust, with straight edges that give it greater character and power. 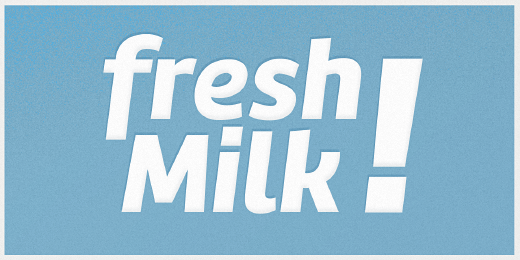 A geometric sans, with the softness of humanistic strokes. 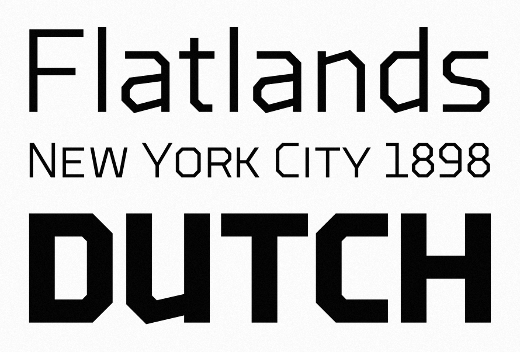 Started its life in an architectural model. 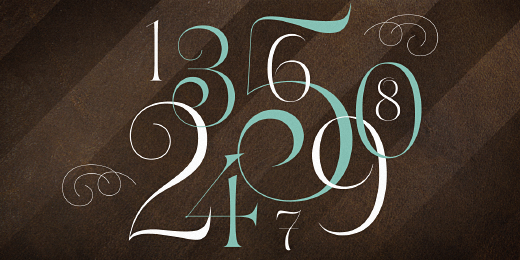 Hoban is about contrast. Hoban wants to be noticed, but only after a second glance. 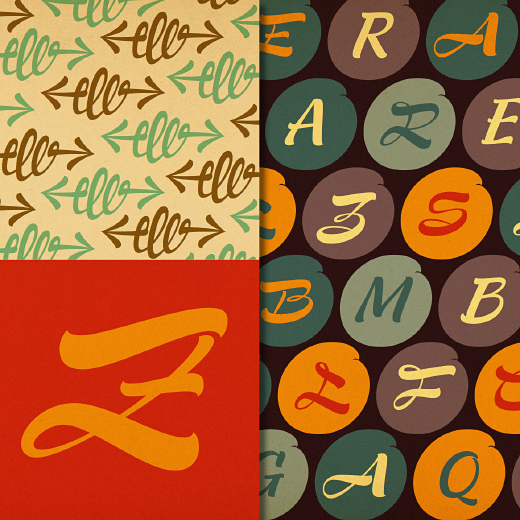 A family that combines the spontaneity of a script typeface with the versatility of multiple weights and cuts. 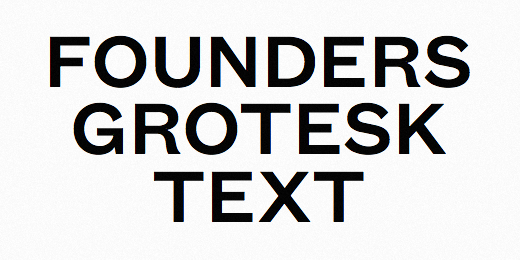 Maintains the same lineage and feel as the rest of the Founders Grotesk family, but works best at text sizes. 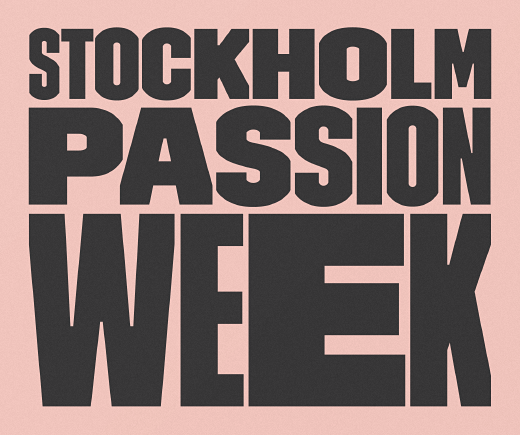 A new member in the Trim family and is designed with one purpose in mind: compact all-capital headlines without crashing. 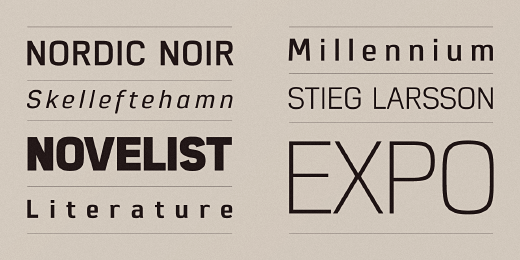 A geometric sans serif with minimal contrast. Shallow curves are smoothed out of rectangular letterforms to produce a fresh, legible typeface best suited to information based applications. 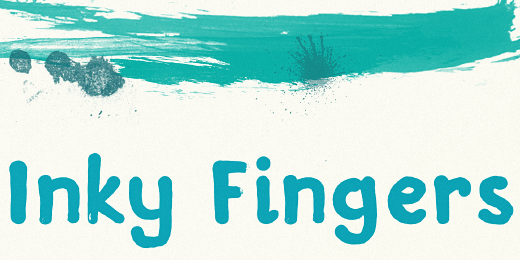 This rather obese font was made by hand — literally. 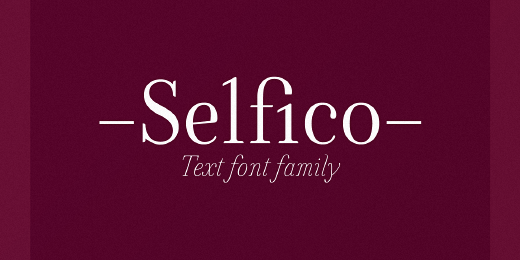 A modern font family, that has a strong verticality intensified with the vertical “y” and a special È. 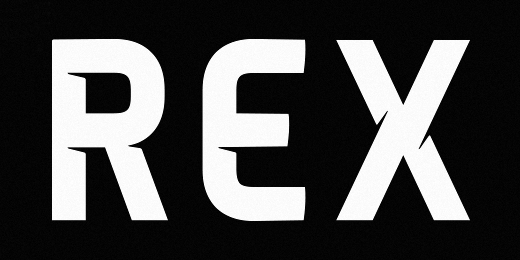