Adobe Photoshop is a great tool for typography, but recently the new way to experiment and creating cool text effects is CSS3. When you want to give your website more visually appealing text – CSS Text Effect Tutorials can help you achieve this goal.

Background clip was missing in all the above, so here it is. This tutorial is itself an experiment background clip, text and font face via typekit. 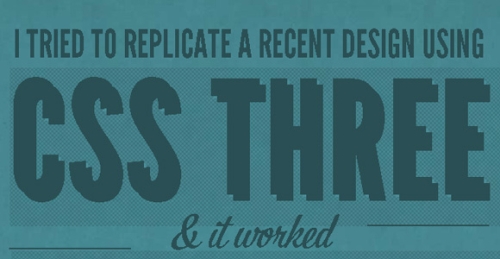 In this Tutorial you’ll find seven fun and attractive CSS tricks that you can grab and insert right into your own projects and customize at will. color and a darker shade of the background color.

ZEPPELIN is an experiment trying to create a glass text effect (refractive index) with CSS3. The refractive index effect is achieved by using two background images on top of each other. 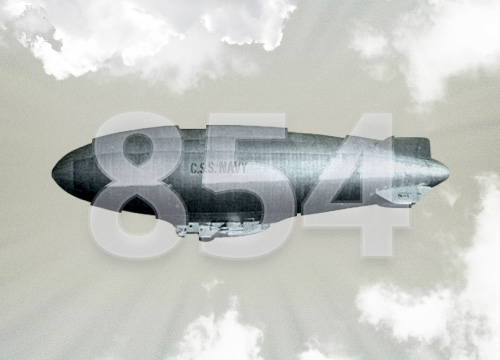 Where are the trees is an experiment trying to create a Tilt-Shift effect on Text using CSS3. 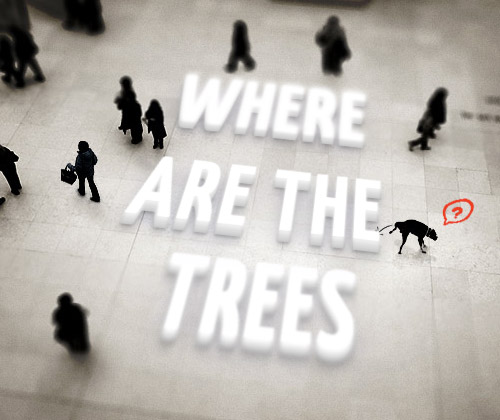 FLASHLIGHT is CSS3 3D transform demo. The text color is set to transparent and text-shadow is added. When added a transform: rotateY together with a low perspective, it gets a nice stretched effect. Browser support still limited. 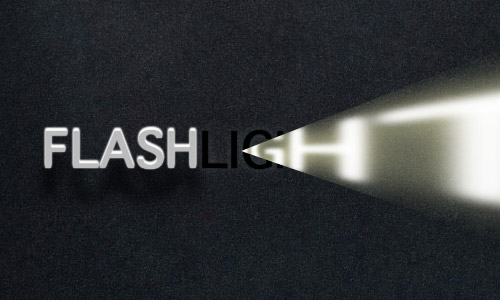 css3 poster with no images

Combine a penchant for straying too close to the bleeding edge of CSS with a heavy dose of science fiction, and you have a complete CSS-based illustration for Isaac Asimov’s Three Laws of Robotics. The design uses box-shadow, border-radius, @font-face, transform, box-sizing, text-shadow, RGBa and no images. 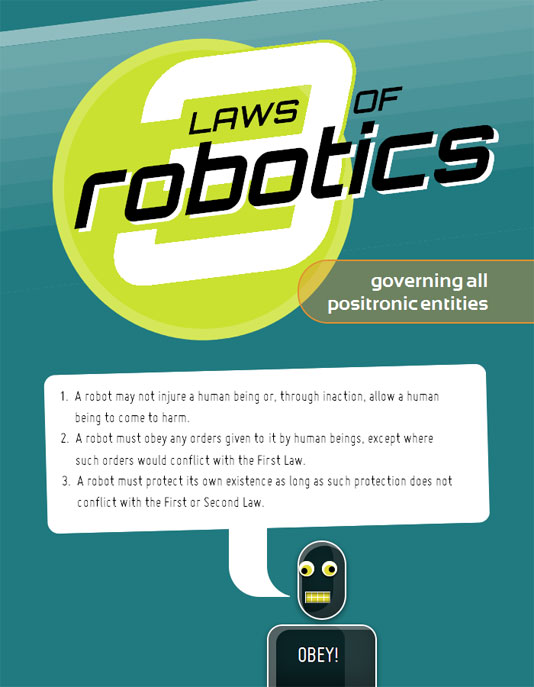 Whilst this CSS3 declaration might not be crucial to your project or design and yes it is not supported by all browsers, but it is a fantastic effect that really takes your design one step further.

In this tutorial, they’ll show you how to create some really cool and inspiring text effects using text shadows in CSS3. But before I get into the actual meat and potatos of the CSS code, I’ll tell you first how the code works.

How to Create Inset Text With CSS3

In this tutorial you are going to use the text-shadow property that is currently supported by Firefox, Opera and Safari to create the appearance of inset text. Inset text being text that has been pushed into the background, almost like a reverse embossed effect.

In this tutorial you’ll learn how to create a Matrix Animation using CSS3. 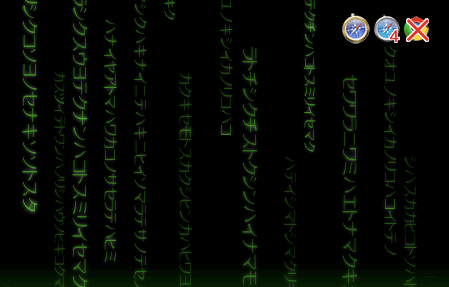 Subtle CSS3 Typography that you’d Swear was Made in Photoshop

In this tutorial you’ll create cool typography that you’d swear had to be made with a program like Photoshop. Nope, all CSS3 baby! Let’s take a look in this video quick tip.

Do you want to create fancy headings without rendering each heading with Photoshop? Here is a simple CSS trick to show you how to create gradient text effect with a PNG image (pure CSS, no Javascript or Flash).

Text Rotation with CSS
If you’re looking for a different way to display text this Text Rotation tutorial is fantastic. Rotation can give text a very stylized look, and by using CSS3, there is no need to stick to boring horizontal effects only. 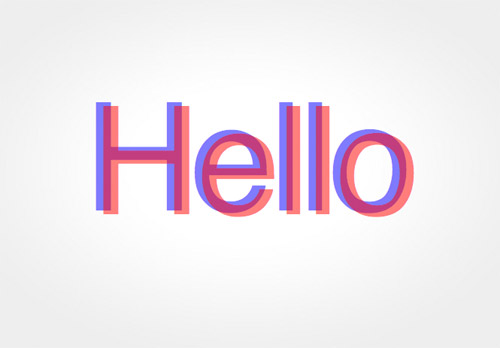 Letterpress Effect With CSS Text-Shadow
Give your text a cool look via this incredible CSS property. Letter press was previously considered an industrial printing method, and it is now frequently used in website design. CSS3 has a very interactive way to create this effect. 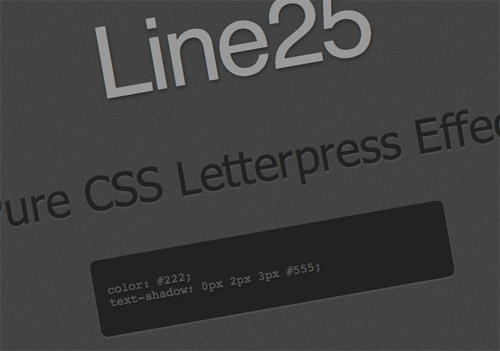 Create Beautiful CSS3 Typography
In this tutorial, we’ll look at how to take basic markup and transform it into an attractive and beautiful typographical design through pure CSS3. 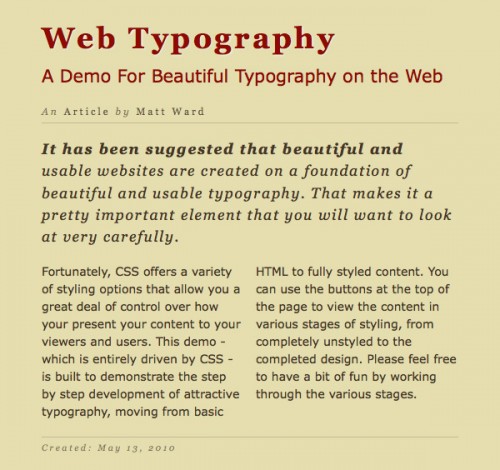