Minimalism has been a popular website design style for years. It has so many benefits; minimalist sites load faster, take fewer server resources, and are often faster to develop than more graphically complicated designs. Plus, they give a professional, clean impression to visitors. 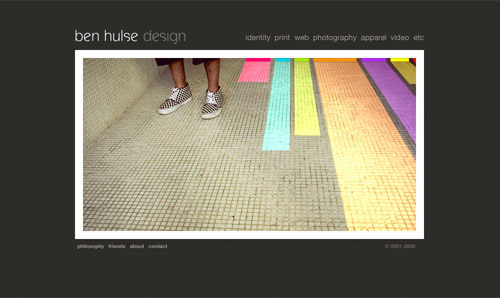 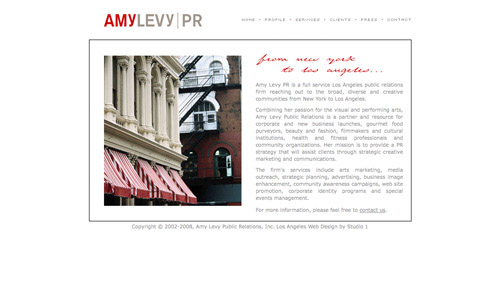 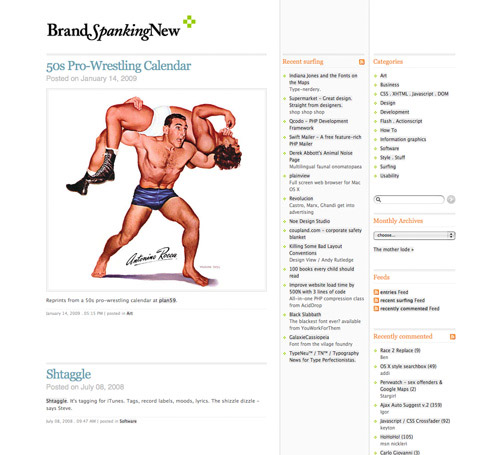 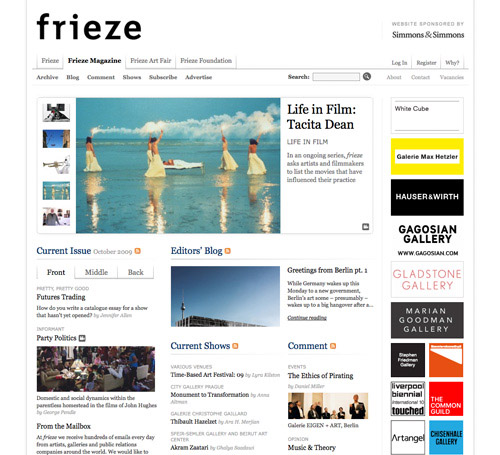 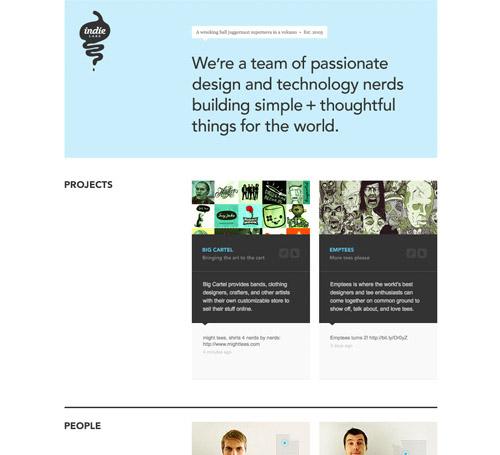 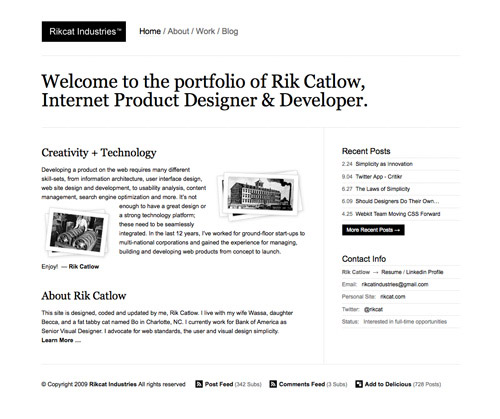 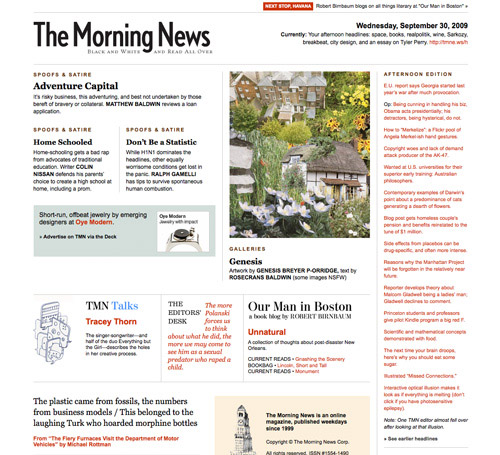 Jonnotie
A gray and maroon design. 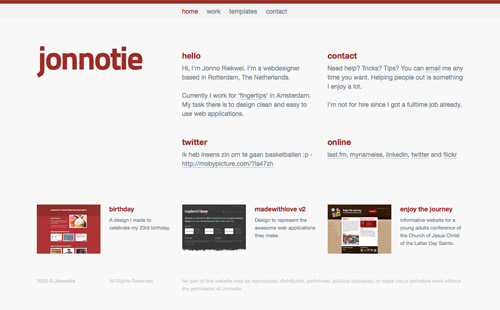 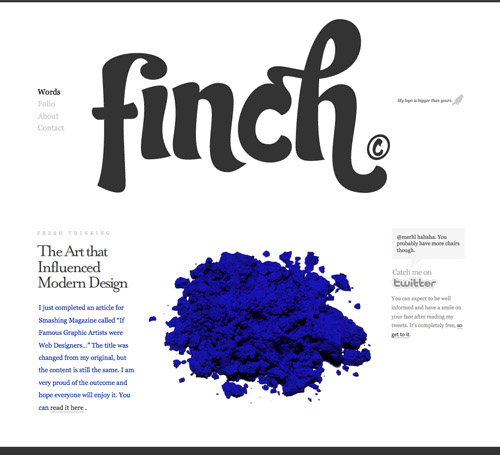 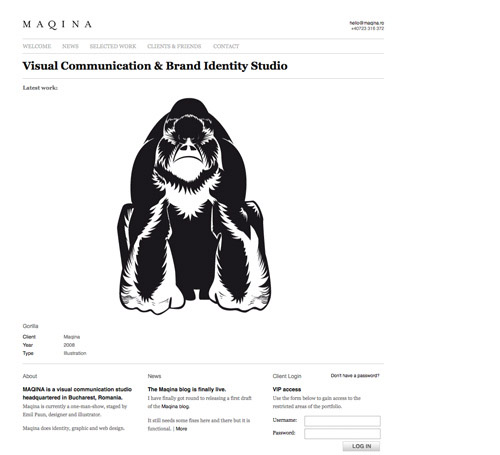 Chama Inc.
A simple black and white design with an emphasis on typography. 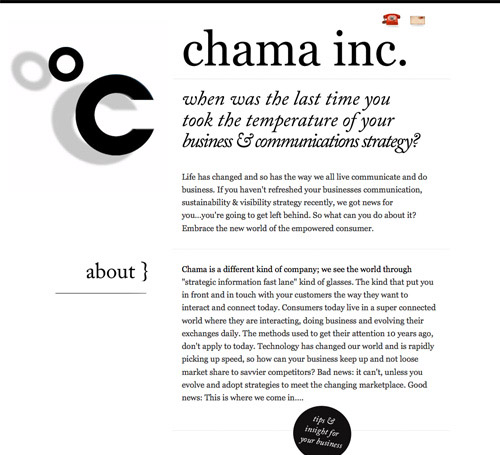 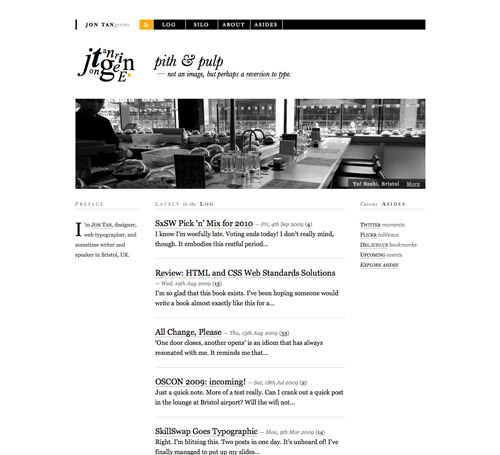 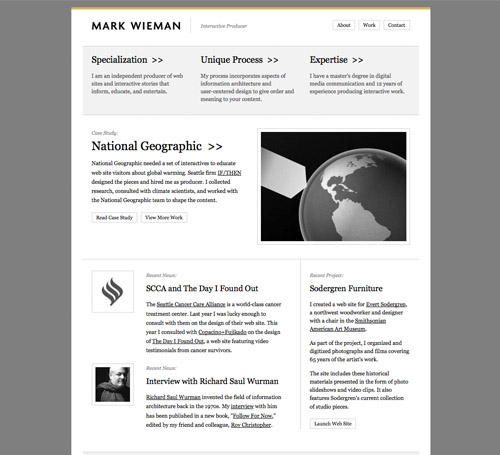 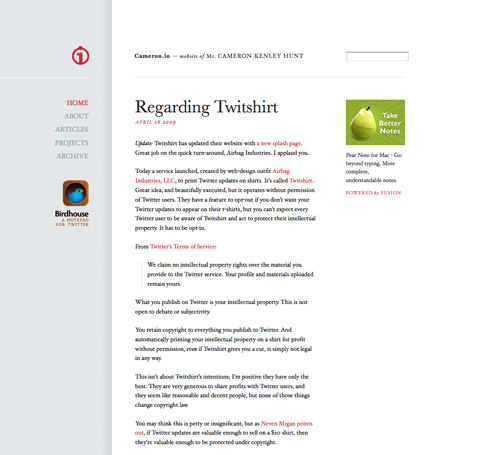